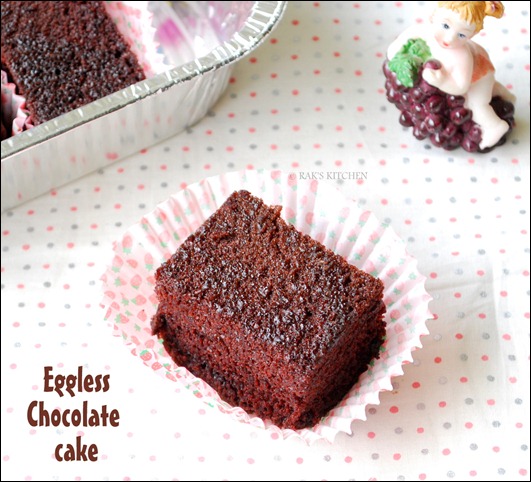 Eggless chocolate cake recipe, moist and soft vegan chocolate cake recipe with step by step pictures. Simple ingredients, easy preparation for beginners in baking.
One fine day,when we had my hubby’s friend at home for lunch,he bought brownies from ‘Famous Amos’ for us. People won’t believe me if I say that was the first time I ever tasted a brownie in my life!!🤫. That’s because I have no love towards chocolate and chocolate cakes and all those dark brown stuffs…I just hate them to touch🤭. But the instant I tasted those brownies😀,I fell in love with them and I crave for chocolate cakes and brownies now! when I was browsing through Sharmi’s Blog,I came through this recipe, I tried it in reference to the original recipe and came out super good! The good news is it has no butter and egg!  So I was again waiting for the opportunity to bake this and blog here…I baked this for a bake sale for a good cause in my Kid’s school…This recipe is very popular,I think few of our blogger friends have tried this before and posted too! Still this cake is a must in my blog as I am a beginner in baking.. I must say about the texture,its super soft,spongy and moist..A must try,simple to do yet yummy cake🤤. 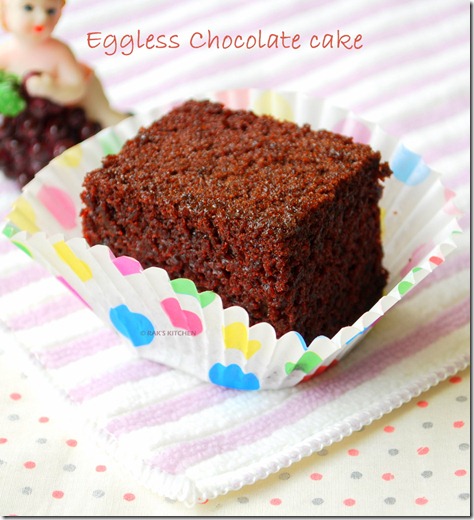 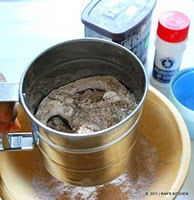 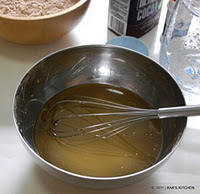 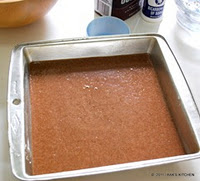 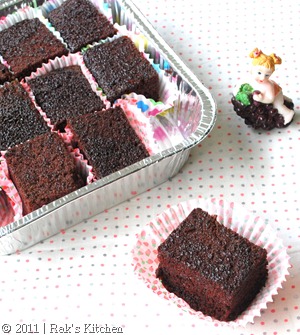 Try this simple to bake cake yourself and let me know the results. 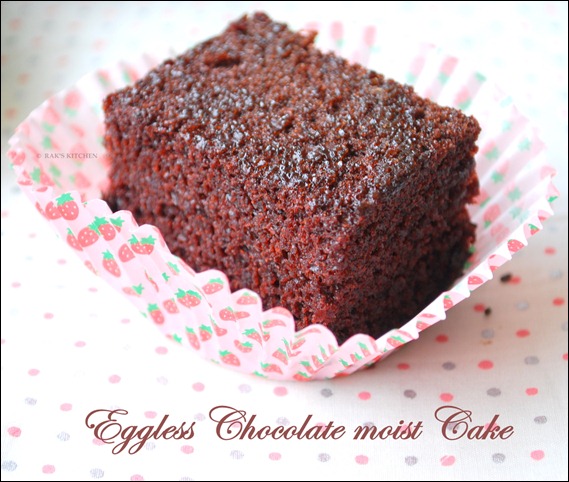