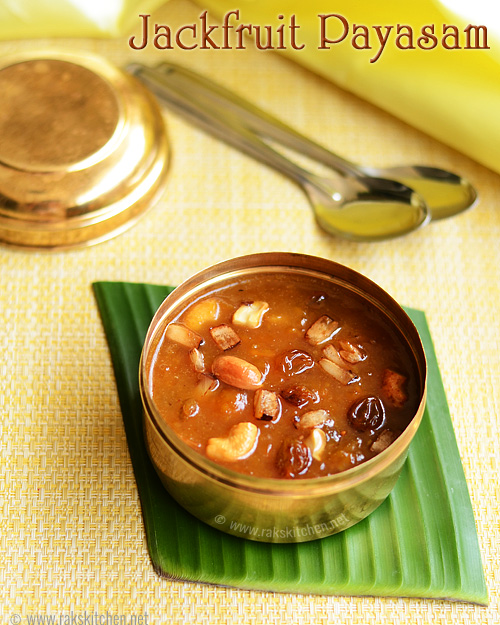 Jack fruit payasam is one of the most delicious and flavourful payasam I have ever had. With Jackfruit, jaggery and coconut milk as main ingredients, the payasam has few ingredients I am using for first time in payasam. Actually last year, for Onam I posted rice ada payasam. This year too, wanted to post some recipe for Onam. I wanted to try it out a recipe that is authentic, Kerala way – the chakka pradhaman. But then ended up in making this one which I saw from Samayal Samayal show by Venkatesh bhat. I liked the way he made this payasam, though I am not sure that’s how it is made authentically in Kerala, but it was simple and impressive. I added ingredients like sukku/ Sonth/ Dry ginger and roasted cumin seeds powder in this payasam, which I have never tried adding in a payasam. When I was making, I was not sure about the end result, but when I tasted after finishing, I was so happy that I tried this Jackfruit payasam. Vj too loved this one. After making Mango payasam, this is the second fruity Payasam that I am trying, but mango payasam was more like paal payasam with mango in it, but this one is purely made with Jackfruit as main ingredient. Though I have seen authentic pradhaman recipes use thin coconut milk and thick coconut milk, this short cut method I have used only thick coconut milk.I have used readymade coconut milk, as I knew Jackfruit flavour will be dominating in this payasam.
Wishing you all a Happy Onam who ever celebrating! 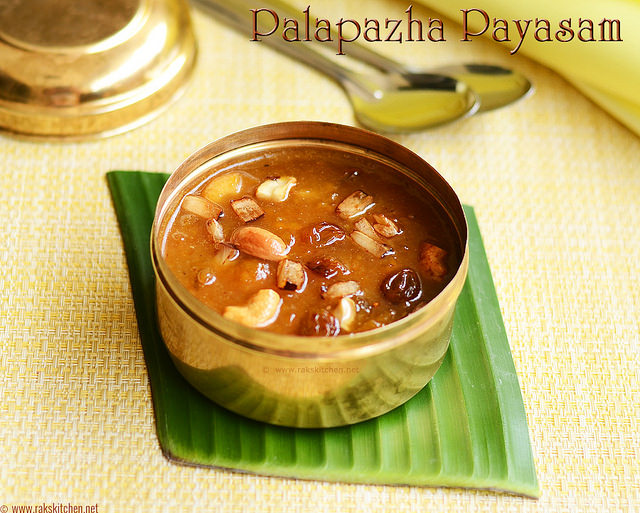 It has been a while I posted recipe, took a short break after all those festival recipes and was bit concentrating on my first cooking demo in front of few reader friends here in Singapore. The demo went very well and had a great experience. I posted couple of photos in Instagram, have a look! 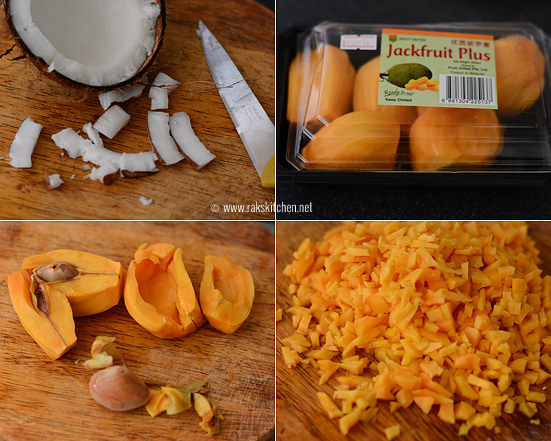 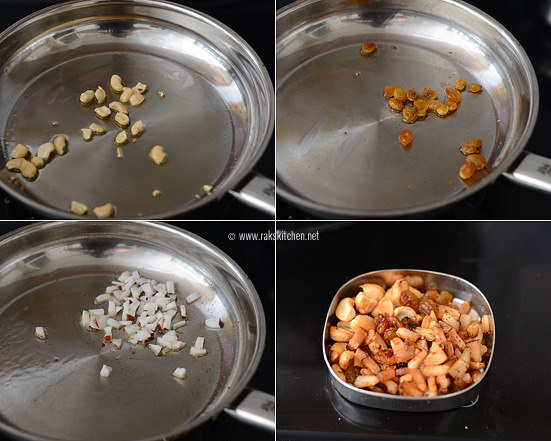 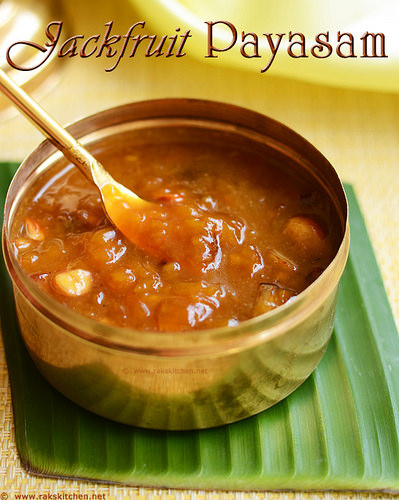