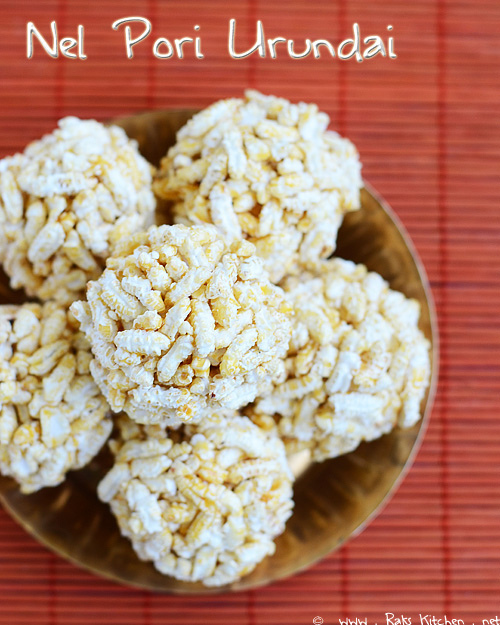 Why Brahma have no temples/ not worshiped:

In the process, it is said to be Brahma lied that he found the end of the flame. He took the help of thazhampoo (kewra/ pandanus flower) to support his claim. So Sivan got angry and cursed him that he wont be worshipped in earth and there wont be any temples for him. Brahma used to  have 5 heads, but lord Sivan also took of his 5th head. Thazhampoo also been cursed and till date it is avoided to be used in the worship of Lord shiva.

So it is Thiruvanamalai where Shiva took the form of Jyothi. This is celebrated in full moon day in the tamil month of Karthigai in tamil Calender (November/ December in English calender).

The festival is about removal of darkness (Ignorance) and bringing light in to our lives (intelligence). This day also marks the Birthday of Lord Murugan – Karthikeyan (Thamizh kadavul). Six Karthigai sisters brought up 6 babies from Lord shiva’s sparks from his 3rd eye (netrikan), in saravana poigai, 6 lotus flowers. Later they are merged to form Lord murugan with 6 faces, 12 hands. That is why he is also called Arumugan. The six Karthigai sisters are believed to be blessed as stars in the sky.

Sisters in the house also pray for brother’s wellness on this day.

In our house, my mom told my grandma used to make maavilakku also in this day. Check out the recipe

Wishing you all a very Happy Thiru Karthigai Deepam 😊😊
To read karthigai deepam recipes in tamil, click here
Learn about the festival, why karthigai celebrated here 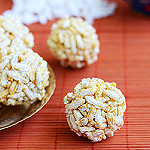 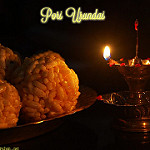 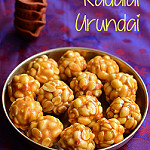 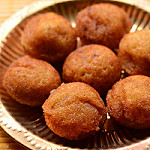 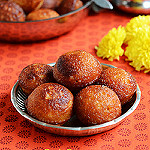 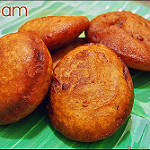 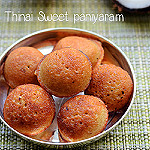 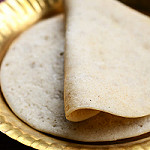 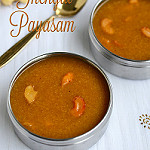 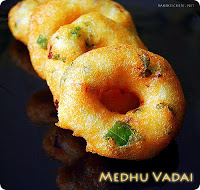 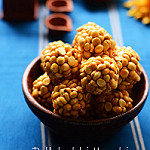 Here few traditional kolam (rangoli) from my parent’s blog that you can draw for this festival of karthigai deepam and place the lamps and decorate it. (With full video) Click on the below picture for collection of kolams. 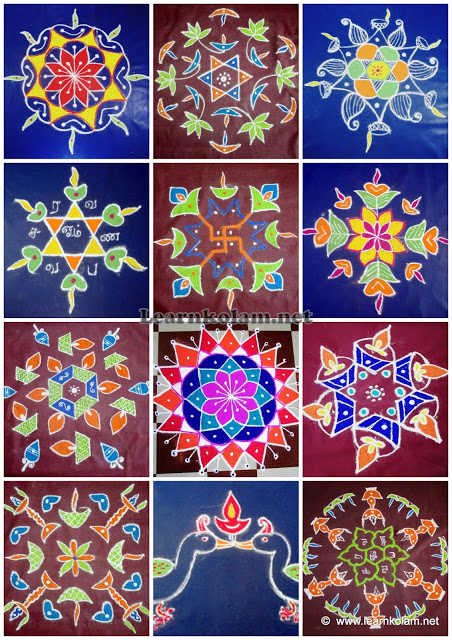